The Young Leadership Council of the Basser Center for BRCA serves as a forum for young adults to become more engaged with the mission of the Basser Center, stay informed about the latest advances in BRCA-related cancer research, and advocate and raise awareness of the Center. Through personal philanthropy and fundraising events, this committed group supports innovative BRCA-related cancer research, patient care, and educational priorities.

An Evening of Storytelling with the Young Leadership Council

Dr. Kim Reiss Binder, the 2017 YLC Young Investigator thanked the YLC for supporting her research to investigate less toxic treatment options for patients with BRCA-related pancreatic cancer. The event was held in support of young investigators and clinical fellows' BRCA-related cancer research at the Basser Center. View a recap of the event below. 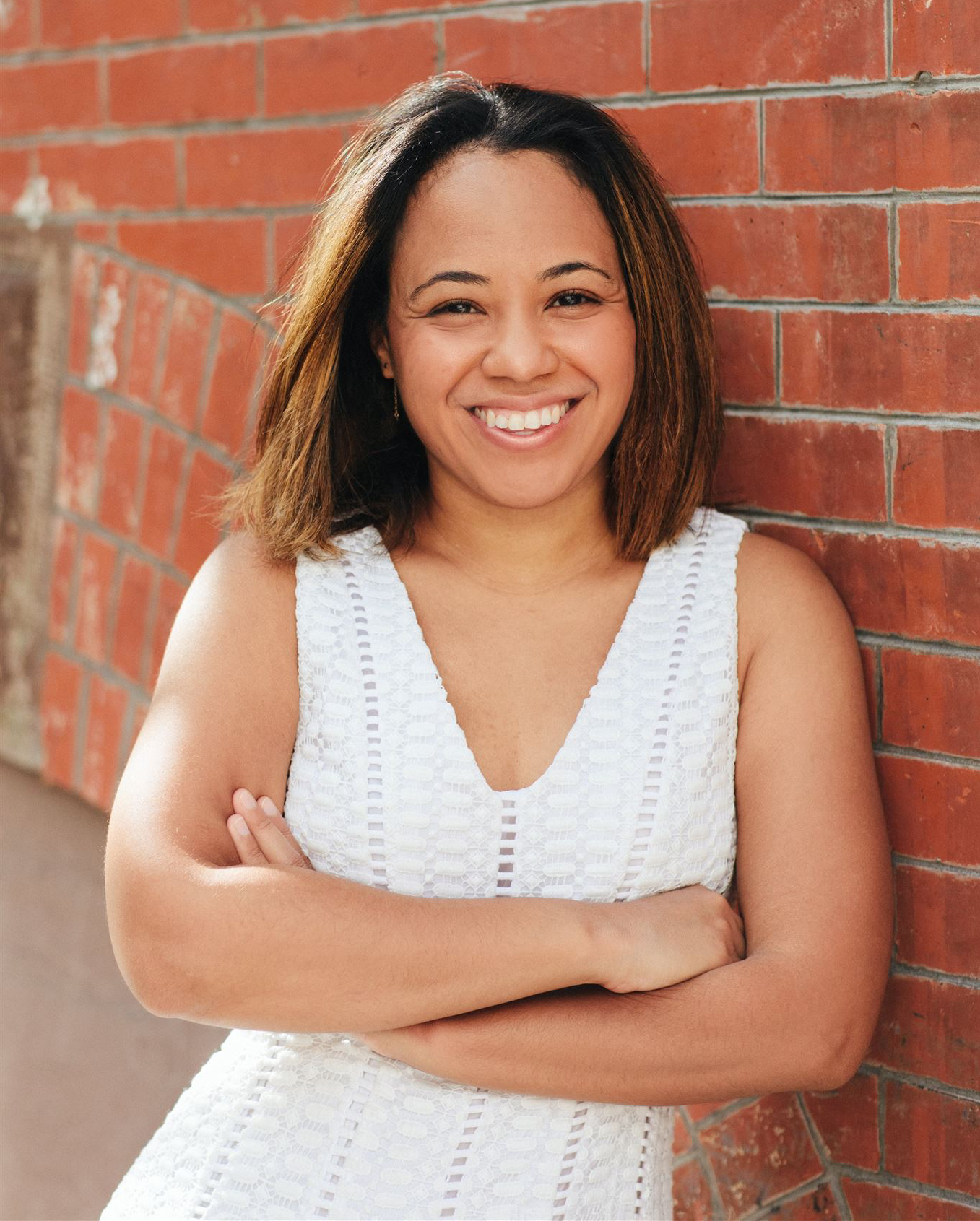 Erika Stallings is an attorney based in New York City. She currently works as an assistant general counsel at Facebook. She is also a freelance writer and has been published in The New York Times, the Washington Post, O Magazine, The Cut, and many other venues. In July 2014 she learned that she carries a BRCA2 mutation and underwent a preventative mastectomy in December 2014 to lower her risk of developing breast cancer to less than five percent. She is passionate about the mission of the Basser Center and strives to educate other young women about hereditary cancer so that more individuals are empowered to be proactive about reducing their risk for breast and ovarian cancer.

After learning of her BRCA1 mutation in March 2015, Suzanne found ways to connect with and educate other young men and women grappling with the weight of their mutation. She’s written about her experience with surgery, dating after surgery, and her decision to freeze her eggs for publications including Refinery29, Elle, SELF, Romper, and Huffington Post. Suzanne wanted to write the story she did not find in her own research, the one of a young, single, and childless person faced with a high risk of cancer.

Suzanne is a New York native, growing up in Oyster Bay before moving to Manhattan, where she attended New York University’s Gallatin School of Individualized Study, graduating in 2009. She lived for a year in Honduras, working for a non-profit in public health before returning to New York to earn an MPA in Public Policy and Non-Profit Management from NYU's Robert F. Wagner School of Public Service. She worked in the sustainable food industry before leaving the industry to work full-time as a freelance writer. She currently resides in her hometown, but dreams of living at the foot of the Rockies. Suzanne joined the YLC in 2016 and has since become the group’s co-chair.

To learn about how to become involved in the Young Leadership Council of the Basser Center for BRCA, contact Carolyn Brown or call 215.573.0550.