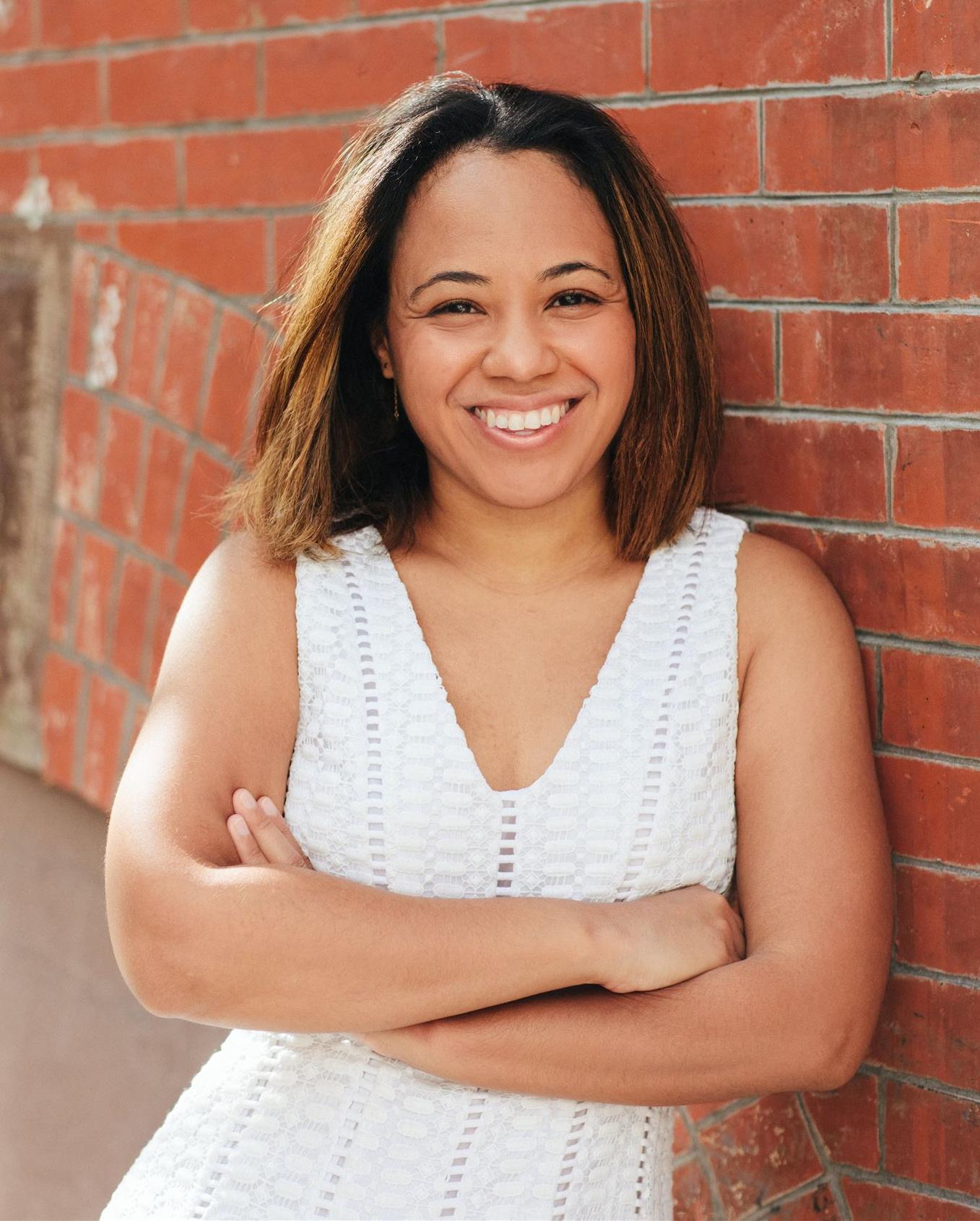 Erika Stallings is an attorney based in New York City. She currently works as an assistant general counsel at Facebook. She is also a freelance writer and has been published in The New York Times, the Washington Post, O Magazine, The Cut, and many other venues. In July 2014 she learned that she carries a BRCA2 mutation and underwent a preventative mastectomy in December 2014 to lower her risk of developing breast cancer to less than five percent. She is passionate about the mission of the Basser Center and strives to educate other young women about hereditary cancer so that more individuals are empowered to be proactive about reducing their risk for breast and ovarian cancer.