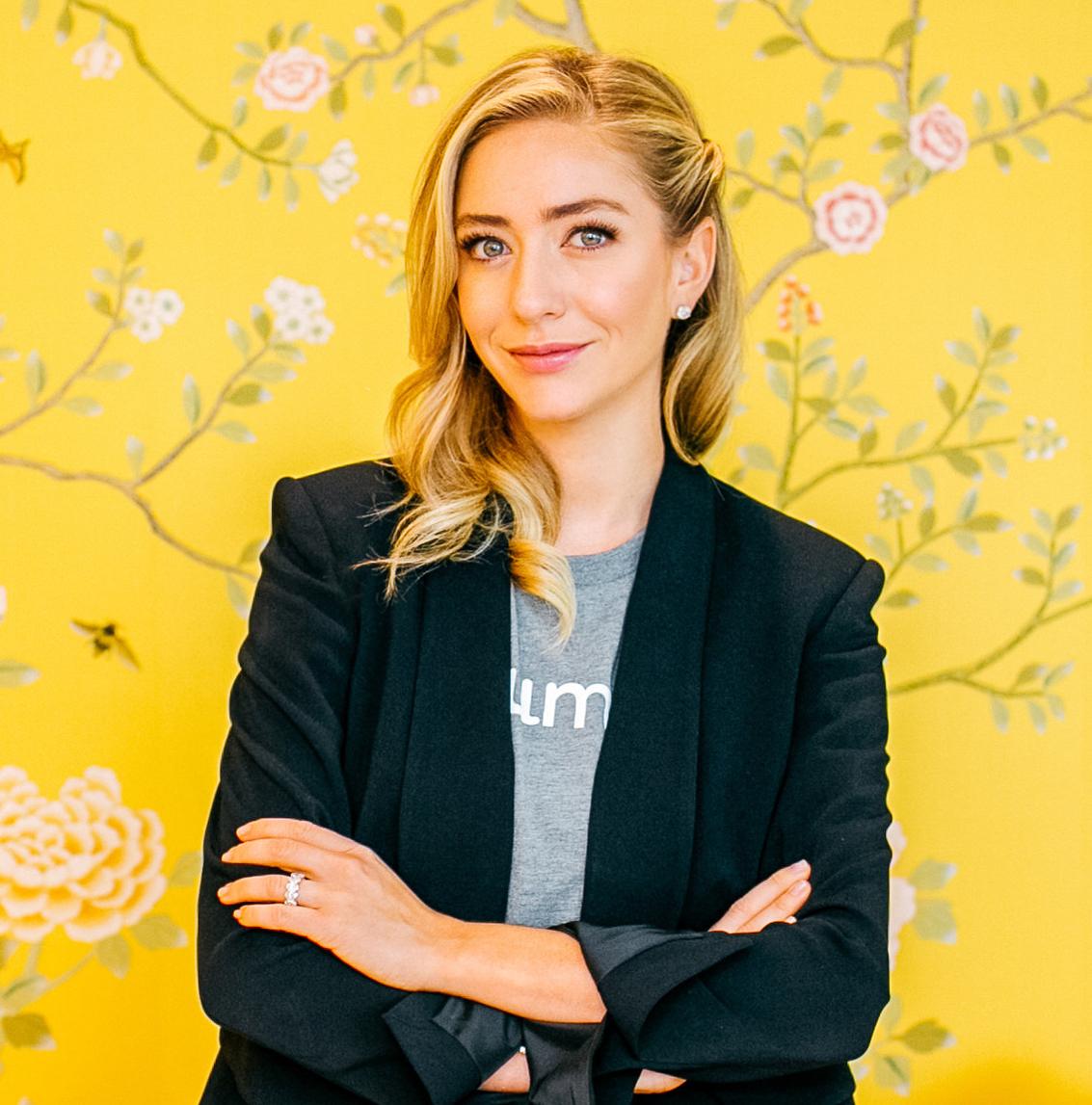 Whitney Wolfe Herd is the Founder and CEO of Bumble, the parent company that operates Badoo and Bumble, two of the world’s highest-grossing dating apps with millions of users worldwide. Bumble has over 700 employees in offices in Austin, London, and Moscow.

In 2014, Wolfe Herd launched the Bumble app as the only connection platform where women make the first move and control the interaction. As the company has grown, Wolfe Herd has executed upon her vision of making Bumble the first social network where women make the first move to one that helps facilitate empowered connections across all areas of life. The company launched Bumble BFF in 2016 as a friend-finding feature and launched Bumble Bizz for professional networking in 2017. In January 2020, Wolfe Herd welcomed Blackstone as Bumble’s new majority owner with a shared vision of growth for Badoo and Bumble. In 2021, Wolfe Herd led Bumble’s IPO as the youngest woman CEO to ever take a company public. Prior to Bumble, Whitney Wolfe Herd co-founded Tinder, where she served as the Vice President of Marketing.

In 2018, Wolfe Herd was named to TIME Magazine’s 100 Most Influential People, Forbes “30 Under 30” list, the Bloomberg 50 and InStyle’s 50 Women Who Are Changing the World. Wolfe Herd has been on the cover of Fast Company, Forbes and WIRED magazines. Currently, Wolfe Herd serves on the Board of Directors of Imagine Entertainment as well as the Executive Board at Southern Methodist University’s Dedman College of Humanities and Sciences, where she graduated with a degree in International Studies.