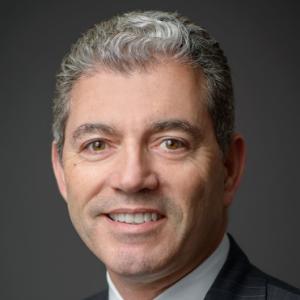 Mr. Lattanzio started his career and spent 13 years at Bankers Trust. The early years were focused on various investment banking disciplines including Mergers and Acquisitions, Capital Markets and Restructuring Advisory. The later and majority of the years at Bankers Trust were spent as a senior partner in BT Investment Partners, a middle-market private equity effort.

Mr. Lattanzio has served on numerous public and private boards of directors. Mr. Lattanzio earned a Bachelor of Science in Economics with Honors from the Wharton School of the University of Pennsylvania in 1984.