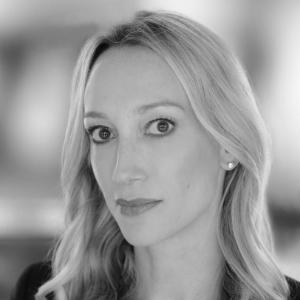 Through a chance 23andme home genetic testing, Jill discovered she was positive for a BRCA1 mutation. After counseling and retesting, she had a prophylactic double mastectomy and subsequently a salpingectomy. Her children were 20 months old and 5 months old at the time of her first surgery. Jill's sister Sara is a breast cancer survivor, despite being negative for the gene, and her father Jim is a prostate cancer survivor. Jill considers herself a pre-vivor and an advocate for BRCA genetic testing for high risk woman, as well as, medical research in the area.

She lives on the Upper East Side with her husband Jon and children Edie and Cooper. She is honored and thrilled to be part of the Basser Center, and to further engage in helping the community, medical research, and women facing the same choices she, herself, made.